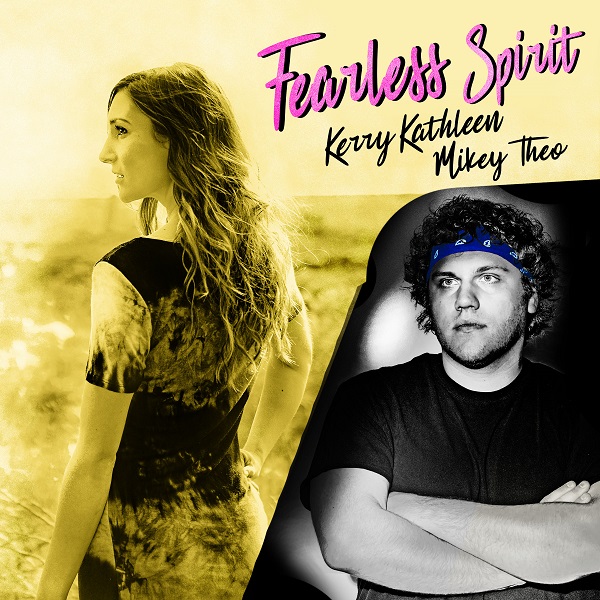 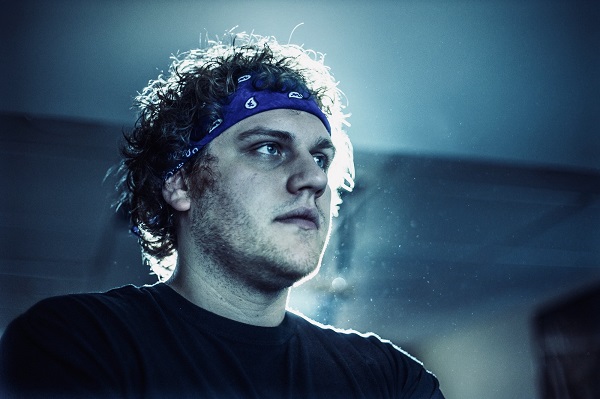 
PITTSBURGH, PA – The past twelve months have been a breakout year for rising DJ, Mikey Theo. After releasing his debut EP late in 2019, Mikey is dropping his new single titled “Fearless Spirit” on January 24th.

For the new single, Mikey teamed up with Los Angeles based singer, Kerry Kathleen, who provided vocals and wrote the lyrics. According to Mikey, Kerry was a pleasure to work with & brought a lot of great ideas to the song which really helped tie it together. “Fearless Spirit” is a fun, upbeat track with a tropical house feel and encourages listeners to be fearless. “It’s about not being afraid to take risks in everyday life – it’s for those who need an extra bump to take those risks that they might not otherwise take,” the DJ said.

The new single is a contrast to Mikey’s debut EP, which has a completely different style. While “Fearless Spirit” delivers a kind of island buoyancy, Mikey’s “Deaf Child Area” EP has a far more progressive EDM / house sound. Mikey released the EP late last year to introduce his music and talents to the world. The artist provided vocals and all the production work for the three song collection.

Mikey Theo (also known as Michael Pavlik) has been writing music since he was 14 years old when his dad gave him his first guitar. His father taught him to play and introduced Mikey to music that he liked, by artists such as Johnny Cash, Aerosmith and Guns N’ Roses. Mikey played guitar in a few bands up until the time he went to college.

But, over the past two years, he developed a new love for EDM. “I just love it,” he said. “I love the feeling it gives you whenever you hear it.” After experimenting with music software, Mikey researched production techniques to carefully craft and perfect his sound. The artist transferred his guitar-based songwriting onto electronic sounds for his own unique brand of EDM.

Writing and recording music consumes most of Mikey’s time, and he is committed to producing uplifting and exhilarating music that is upbeat, energetic and great fun to dance to. He enjoys all types of music and has plans to expand his production work to include all genres, particularly Rock, Hip Hop and of course, more EDM.

As a DJ who is more interested in production work than singing, Mikey is working on collaborating with vocalists on the new songs he is preparing to drop in springtime.

To listen to Mikey Theo’s music or to follow him on social media, please visit:

ram sing is now a member of Poze Productions/Poze Records Inc..FREE TO JOIN
20 hours ago
Welcome Them!