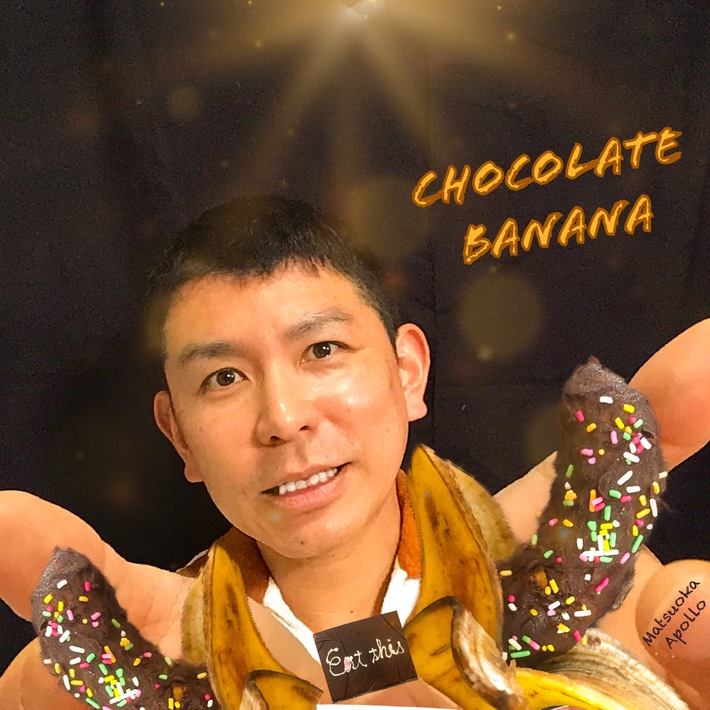 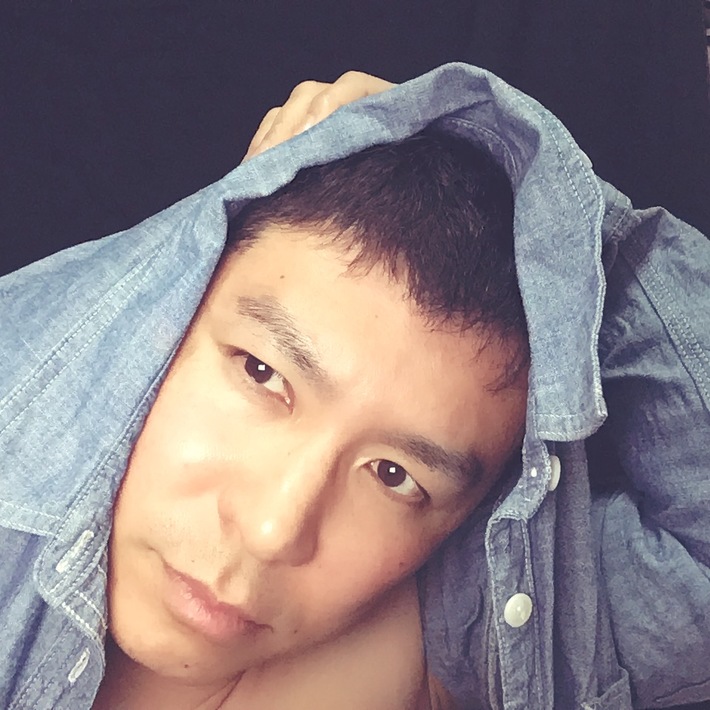 TOKYO, JAPAN – Troubled times are often unexpected and can’t create painful memories for people from all walks of life. Hardships create stress and anxiety for all ages. And for children, that can be experienced tenfold in some cases.

Given the ongoing hardships throughout the world today, Japanese artist Matsuoka Apollo has created a song that will help people of all ages get through their hardships a little easier. The song is called “Chocolate Banana” and according to Matsuoka, it’s a song that’s been gestating in his mind for more than 20 years.

“The melody came to me 20 years ago and it wasn’t until years later that I came up with the radical idea that turned it into what it is today,” Matsuoka said. “I was thinking about how to get over hardships which is very appropriate for today. I decided I wanted to create something to help people get over their hardships. In the world, there are plenty of things that cause us to struggle, especially now. And one of the ways to overcome that is to understand yourself better and know how you deal with stress and anxiety. To know oneself very deeply is very important, and so I put that message in the song.”

Though it sounds serious in nature, Matsuoka assures that the song is actually very laid back and funny. Even the beat and rhythms have a note of humor to them. And he said he made sure not to create dynamics that were too loud, because he knows that children are often turned off by loud noises. In fact, he tapped into natural sounds in some cases to help contribute to that overall sense of calm and assurance he’s trying to encourage among young people.

“I like different sounds and I was raised in the mountains where there were a lot of nature sounds,” he said. “Nature sounds were really my first background music. It wasn’t until elementary school that I got into J-Pop and started learning some of the catch phrases of some of the most popular artists. In high school, I met American pop music – Madonna influenced me a lot. I especially enjoyed the visuals she put with her music. It opened my eyes to the different cultures of the world and how music can illustrate those cultures. Since then, I have done thousands of songs and I’m trying to create music that can be heard by and relatable to people all over the world. My messages are for all people.”

“Chocolate Banana” is currently available across all streaming sites. To listen to Matsuoka’s music or to follow him on social media, please visit:

Ready to Roll by NewfiePrincessAudrey learning a new song

Johnny The Royal Song Byrd is now a member of Poze Productions/Poze Records Inc..FREE TO JOIN
yesterday
Welcome Them!

This is a classically based composition but stark to match the visual content.
Tuesday
0 Comments 2 Favorites

True'ly Young is On the Rise