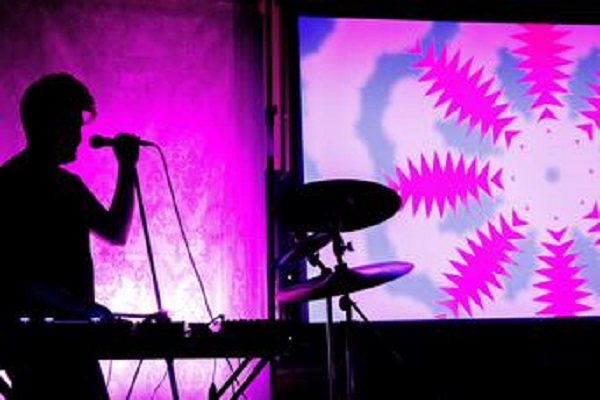 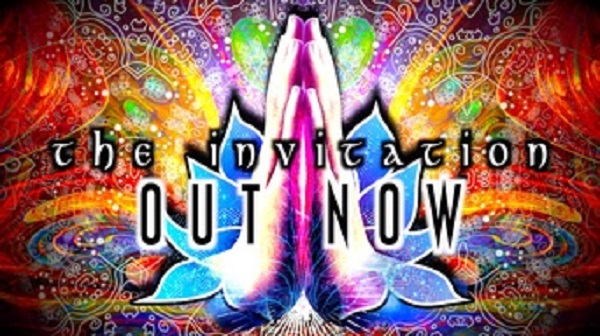 DETROIT, MI – It’s difficult to describe the music of Jobbaloon. It’s psychedelic, but catchy. It’s spiritual, but poppy. It’s thoughtful and serious but contains elements of dark humor, satire and straight-up silliness (as the duo humorously puts it in their bio, “Their commitment to never sell out is unwavering…except for the purpose of professional success, in which case there is no limit to the level that they would compromise their principles.”) It doesn’t fit into just one specific genre, yet it remains universally appealing enough to be enjoyed by any type of music fan. It could almost be considered singer-songwriter (with acoustic guitar, piano, and lilting, emotional vocal melodies) but has electronic elements that you might hear in a modern-day pop beat. It seems no musical instrument is off-limits – from strings and horns, to synth sounds and trap high hats, reminiscent of the experimental aspects of the baroque pop of the 1960s.

That said, Jobbaloon’s premier album, “The Invitation” is just plain good music, with a plethora of very positive reviews to back up that claim. It’s an album meant to be listened to from beginning to end, in one sitting, as if being guided on a mystical, musical journey. Similar to Pink Floyd’s “Dark Side of the Moon” or The Beatles’ “Sergeant Pepper,” it’s a cohesive piece of art. It begins and ends with spoken-word by a Jamaican Zen Master, book-ending six single-worthy tracks, including the upbeat and undeniably catchy “Days,” whose music video is a reimagining of the famous “Singin’ in the Rain” scene.

Hailing from Detroit, Jobbaloon is doing something very unusual as it pertains to their current local music scene. With Jack White-influenced garage-rock being a staple sound in the city, a Jobbaloon show is less like seeing a band, and more like a psychedelic experience, complete with abstract video projection, an atmospheric light show, smoke, confetti, and more – all sitting atop electronic music and live singing. Their new live show format, known as Jobbaloon 2.0, is sure to give audiences a truly unique experience, when it debuts later this year.

If that all sounds too serious, please be directed to their satirical web series, “Pastor Roy” – a fictional Westboro Baptist Pastor (in the vein of Sacha Baron Cohen’s Borat) who condemns everything from pop icons and democrats in his online sermons, to everyday people he interviews in his man-on-the-street segments. Its dark, offensive humor will have you simultaneously laughing out loud and cringing, much like the antics of Tim and Eric, Eric Andre, or the work of the late Andy Kaufman. The resulting online controversy, and that confusion that the majority of audiences experience when they can’t tell if it’s real or satire, is enjoyed by its creators.

The best way to learn about Jobbaloon is to experience the project for yourself by visiting the links below.

The Invitation album, on all streaming platforms: