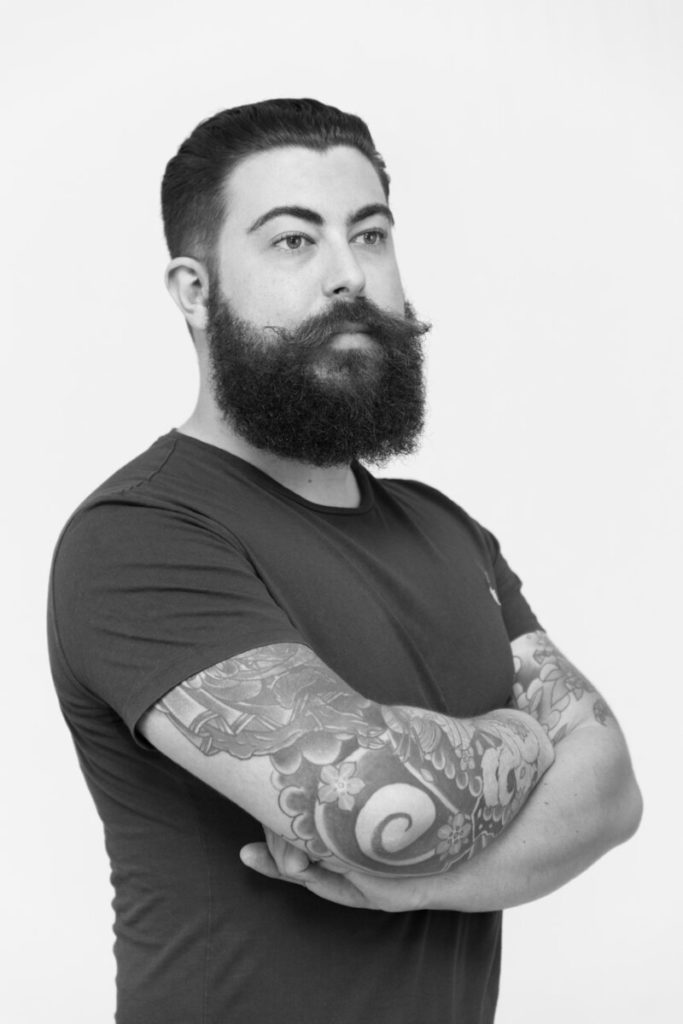 VALENCIA, SPAIN – When Rick Eckboch creates a song, he does it with human connection as his inspiration. Nothing brings more joy to the heart of this producer than seeing people dancing to a beat that started as an idea. His latest offering – a Deep House vibe called “Nightless” – is the perfect testament of that.

With a mellow EDM foundation that makes good use of mid-tempo dance grooves, “Nightless” is a song with an easy, driving beat paired against ethereal synths that provide an intriguing counterpoint melody. It’s tantric and entrancing. It’s a song that takes the listener on a journey and doesn’t let go.

“Sometimes when you’re in cold weather and driving home at night and it’s cold outside and you have the heat on in the car … that’s the feeling I’m trying to capture with this song,” Eckboch said. “That feeling of being safe and cozy and not wanting to leave the car no matter what because it feels so good in that moment. That’s exactly how I feel when I think about this song.”

Beginning his journey as a music producer at the age of 12, his deep love for the craft has been a part of him since adolescence. As a producer of his own music and offering his skills as a ghost producer to enable others to express themselves, Rick's passion is leaving a lasting impact on the people who come into contact with his beats. Honing his profound mixing and mastering skills through many years of dedicated practice has equipped him to produce a variety of hit tracks.

Rick’s first love was Minimal and Tech House; before online music streaming. Rick would visit a local record store in his hometown, Valencia, Spain, buying vinyl records to access his favorite genres of music. The owner of the vinyl shop was a producer and well-known DJ, Hector Alias, who gave Rick his first introduction to music production and DJing. Hector, who has since passed, was formative to Rick's story and inspired him to maintain a caliber of work that would make him proud.

Today Rick operates under the stage name Aznar. Though he makes his home in Spain, he also frequently travels to the U.S. and the Dominican Republic, and has developed strong relationships with other artists and industry insiders all over the world. He has plenty of experience mixing and mastering for top Latin artists such as Rochy RD, Quimico Ultramega, Lírico en La Casa, Ceky Vicini, Shelow Shaq, and many other Dominican artists.

Since building his professional studio in the past year, Aznar has shifted from the Latino market to producing primarily Deep House. An encounter with cancer hasn't stopped him – if anything, it has helped inspire more profound self-expression. He has, in fact, found that his connection with Deep House is the best way to expose his feelings and inspire an authentic connection with those who follow him.

“If someone is happy with my music, that’s all I want,” he said. “I’m not trying to leave a big legacy or anything. I just want to help people enjoy life.”

Aznar’s music is accessible on all reputable streaming and purchasing platforms. His mission is to move people worldwide and leave an indelible mark on them through his music, which traverses all boundaries. With his current global reach, he aims to continue expanding his audience as he consistently releases new music and strives to create a sense of unity amongst society with every new beat that he puts out.

To listen to Aznar’s music, or to follow him on social media, please visit the following links: