3 THINGS EVERY INDIE ARTIST CAN BE THANKFUL FOR: 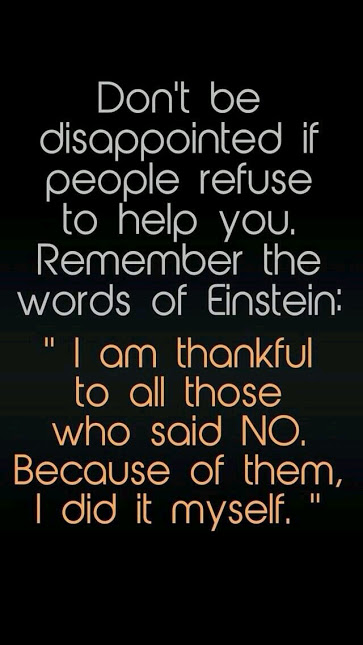 3 THINGS EVERY INDIE ARTIST CAN BE THANKFUL FOR:

1. It’s Possible to Be Completely DIY

“Getting signed” has been a phrase that’s become incredibly ingrained into our pop culture lexicon. It’s been the goal and phrase used by bands for decades now — however, .. it doesn’t really mean much anymore.

You also needed a label to help market your work, as social media didn’t exist whatsoever.

But today, you can literally do everything a major or large indie label can do. While a label is still a great goal for an artist, you can get great traction on your own.

Companies such as CD Baby and TuneCore allow for great distribution options for releasing your work internationally in a professional manor. And while home and local studios are being extremely prevalent worldwide, companies such as LANDR make it very easy to have your music mastered without ever having to leave your sweatpants.

Lastly, there’s marketing. Can a major label get you booked at some festivals and TV shows that might be tough on your own? Sure. And do they likely have a larger marketing budget than the average indie artist? Yep!

It’s just about utilizing your resources in the best way!

2. Networking Can Be Done in 140 Characters

And while it can be tough meeting the right folks, or getting into a “networking” mindset, there’s plenty of ways artists can connect using the good ole’ internet.

The DIY music community is huge both on and offline! CD Baby recently held their first annual DIY Music conference in Chicago with much success, and there’s plenty of DIY blogs via TuneCore, Sonicbids and others.

You can also reach out to similar artists, managers and thought leaders via Twitter, or maybe partake in a music-centric Twitter chat such as #GGChat or #DIYMusicChat are also a great way to meet other artists.

Simply by searching hashtags or keywords that interest you, you can find similar artists for touring with, journalists to help you cover work, and even publicists and other pros who are willing to give some wisdom to new artists.

Never underestimate the power of social “networking” (networking being the key there). Social media has evolved so much that we forget it’s essential purpose — to meet others. Whether it’s LinkedIn, Facebook Groups, searching hashtags, or even meeting someone in person at a music event — networking is vital, and easier in today’s digital landscape.

3. More People Are Consuming Music Than Ever Before!

Music consumption is actually up around 14% from last year, and while that’s from streaming alone — it does show a shift in the industry, especially from a technology that’s still growing and evolving.

The music industry has always seen evolutions in technology change — this has always been true. Revolutions such as smart phones, ipods, and other technologies have led to change, and streaming is another. We’re on the brink of a very important time in the music industry! And sure the traditional model may be breaking and crumbling, but beyond that there is certainly change on the horizon that we can be and should be thankful and optimistic for.

Deep House maestro Aznar offers mellow groove on new hit single ‘Nightless’ VALENCIA, SPAIN – When Rick Eckboch creates a song, he does it with human connection as his inspiration. Nothing brings more joy to the heart of this producer than seeing people dancing to a beat that started as an idea. His latest offering – a Deep House vibe called “Nightless” – is the perfect testament of that. With a mellow EDM foundation that makes good use of mid-tempo dance grooves, “Nightless” is a song with an…See More
4 hours ago
0 Comments 0 Favorites

I Will Make Music History

Is it your dream to make music history? What are you doing to achieve that goal? Post news about your latest music videos, tracks, albums, mixtapes etc...See More
7 hours ago
83 Comments 69 Favorites

Inmehead updated their profile
7 hours ago

Hip Hop recording artist Asianae is a female rapper on the rise with her new single release, "Like Dat", now available on music streaming outlets worldwide. As a musical artist, Asianae is known for her solid skills on the mic on the live stage and…See More
11 hours ago
0 Comments 0 Favorites

Billy Darling is now a member of Poze Productions/Poze Records Inc..FREE TO JOIN
yesterday
Welcome Them!

If you are looking for exposure connect with me to schedule a interview! hiphopondareal.blogspot.com
yesterday
0 Comments 1 Favorite

Jerard Rice commented on Harmony Synclaire's page XMA 2021 Event Winners
"Congratulations to all the winners . It was such an honor to be nominated but then to win an award goes beyond words  . Thank You Poze Radio for this platform ."
yesterday

play It WAS YOU After-All Perfect - Sherri mosley